I kicked off this blog in 2006 with posts about nice roads I had toured. This was prior the top 200 ride atlas, Australian Roadrider magazine and other touring publications, YouTube or Facebook.

I mention this because it has been said these pages just duplicate other content but they were posted in 2006-2007 about roads I started riding from 1995. I've never seen those other publications.

Regardless of who posted what first the notion that if someone promotes motorcycle touring Australia that nobody else should offer information is nonsense. We need more people promoting riding Australia, particularly online to the world not just in those locally sold publications.

Update: these pages remain here mostly for nostalgia. I left Australia years ago and no longer am constrained by limited roads or limited thinking. 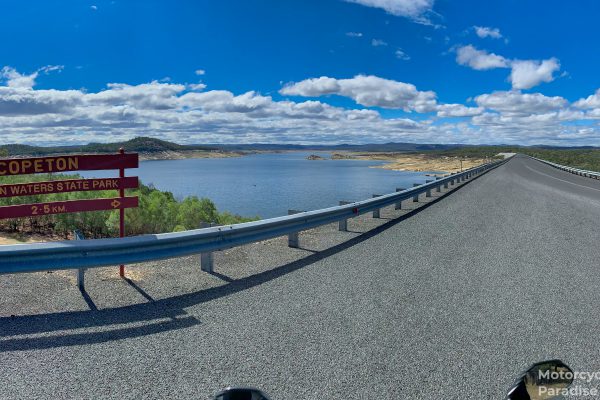 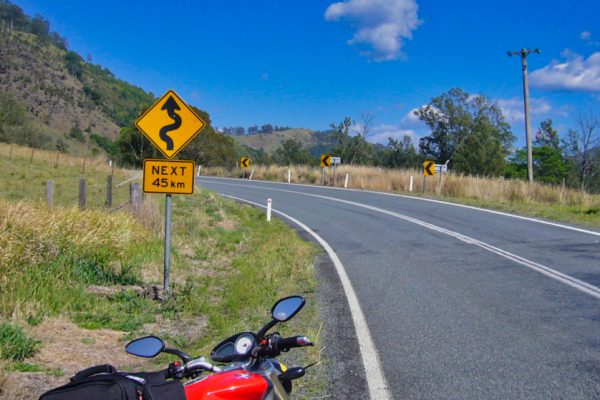 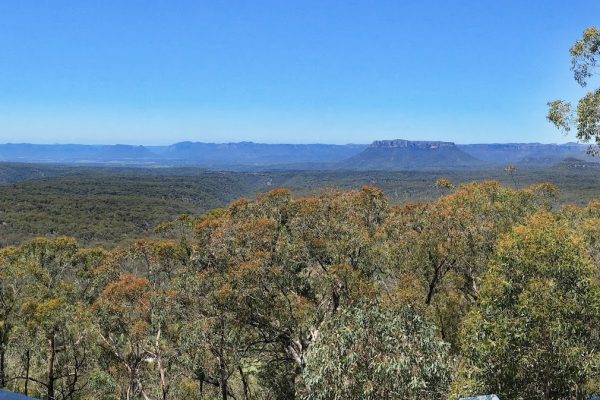 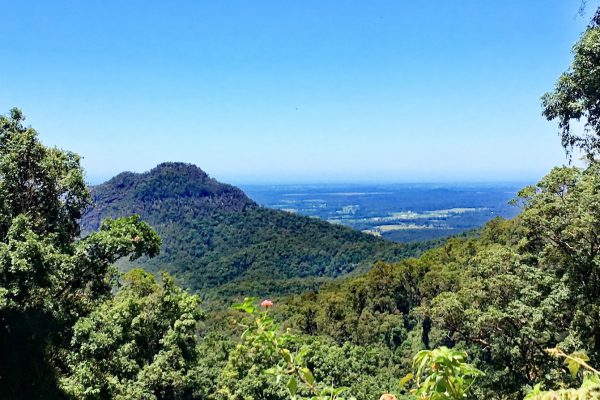 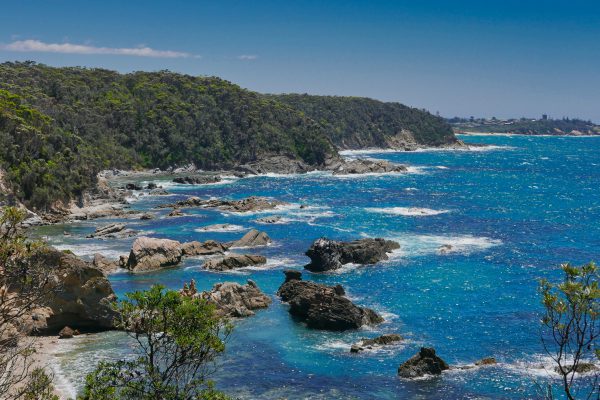 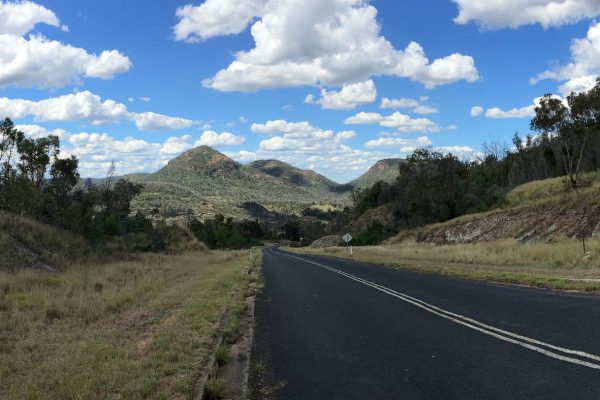 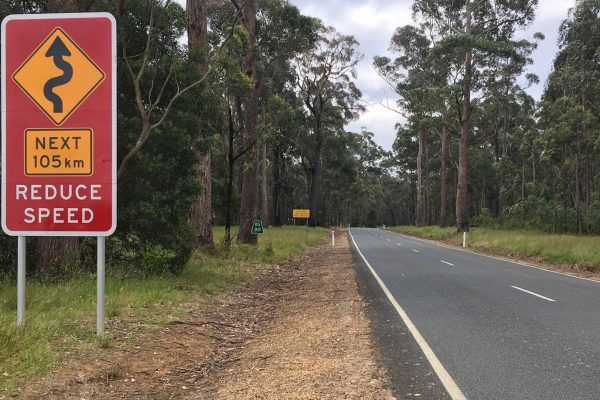 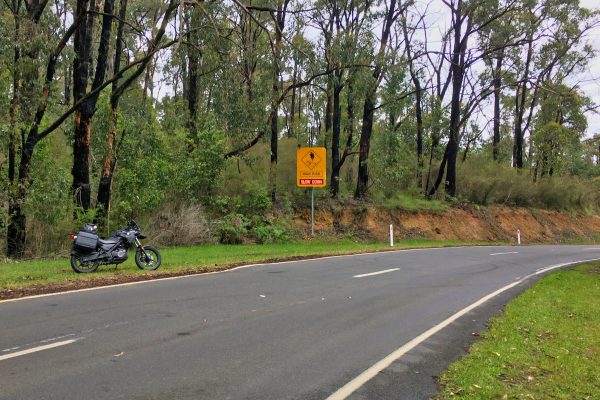 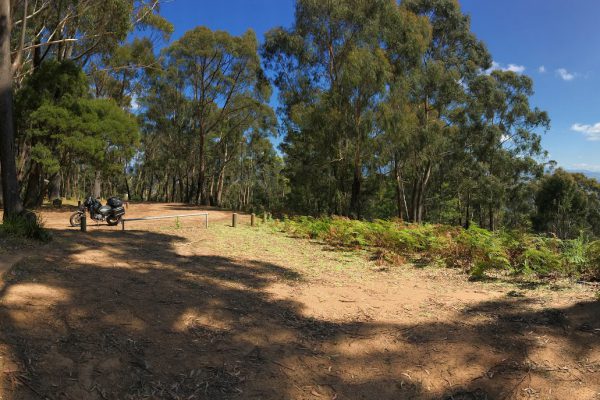 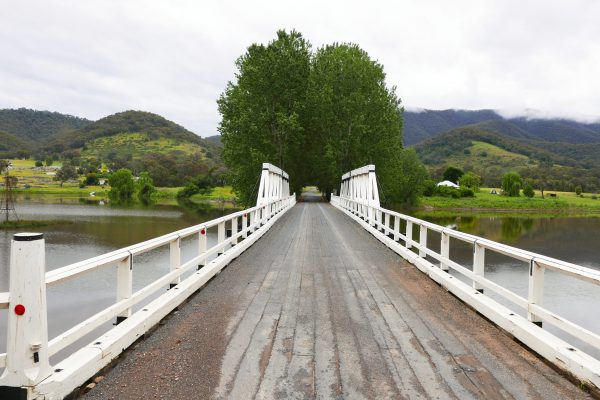 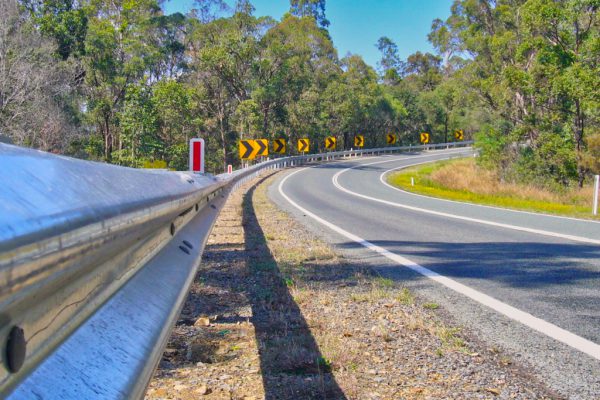 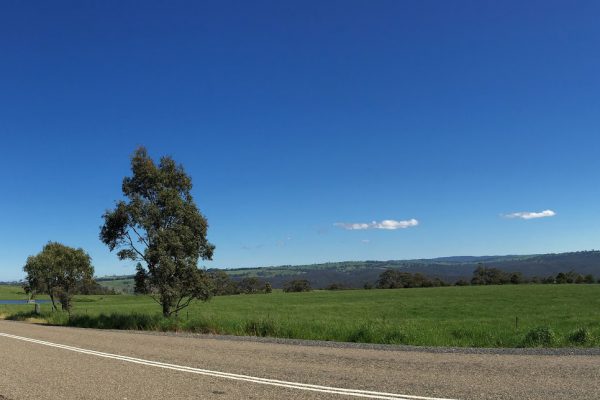 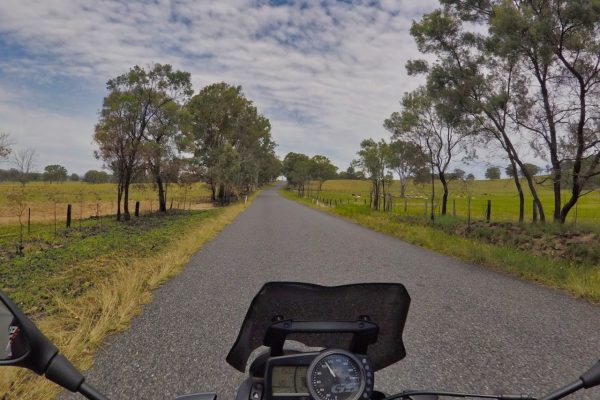 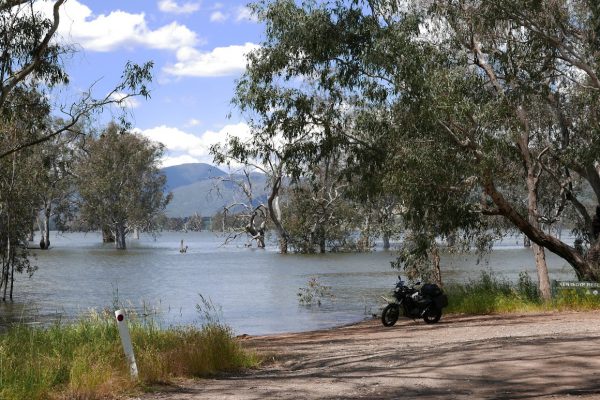 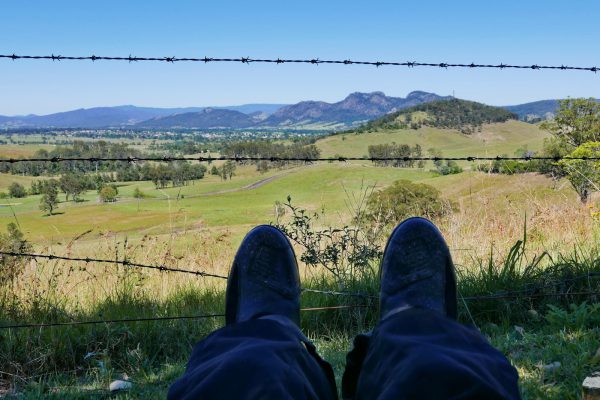 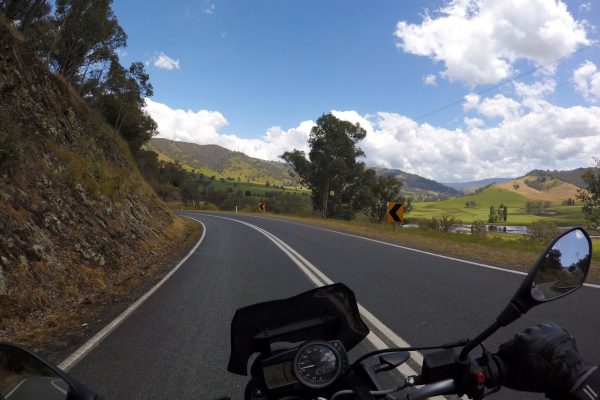 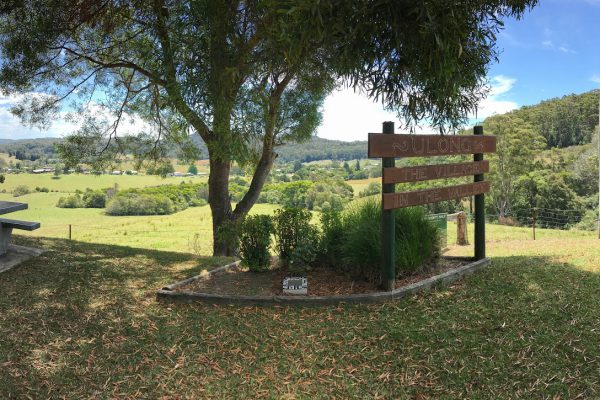 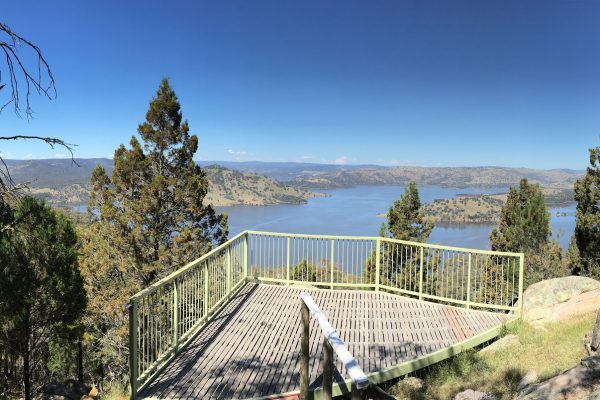 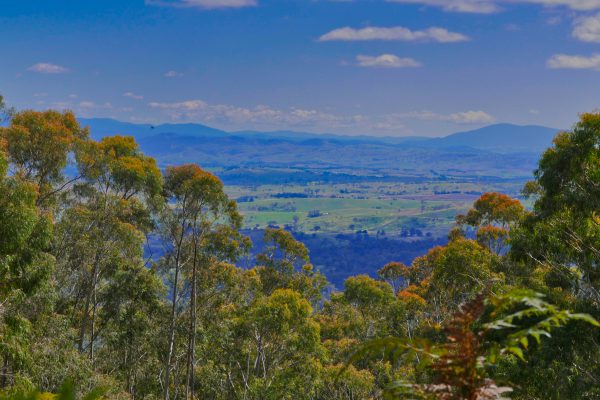 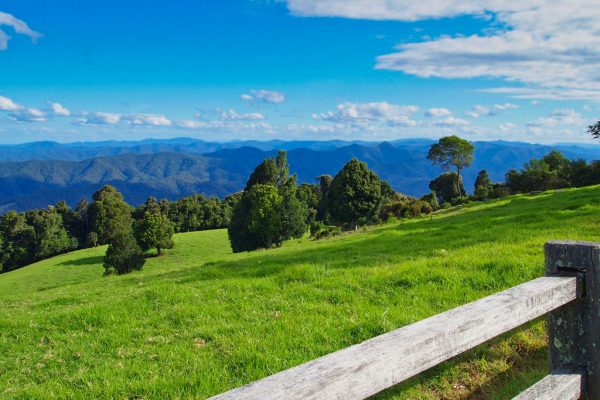