Some of my rides were inspired by people who took the time to share their travels on blogs or forums. Social media has largely replaced blogging but Google does not index Facebook so keep in mind anything posted to Facebook is soon lost.

I Have a Dream

The Road to Nowhere

A View from Above

Confessions of an Ageing Motorcyclist

DAVE'S VIEWPOINT – Perspective of a motorcyclist – A travel diary 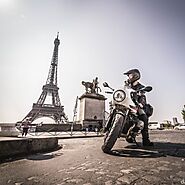 Perspective of a motorcyclist - A travel diary

Lady on Motorbike – It’s about me and my adventures on my motorbike. 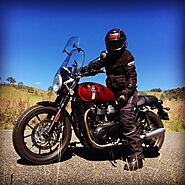 On Her Bike - the motorcycle adventures of Kinga Tanajewska 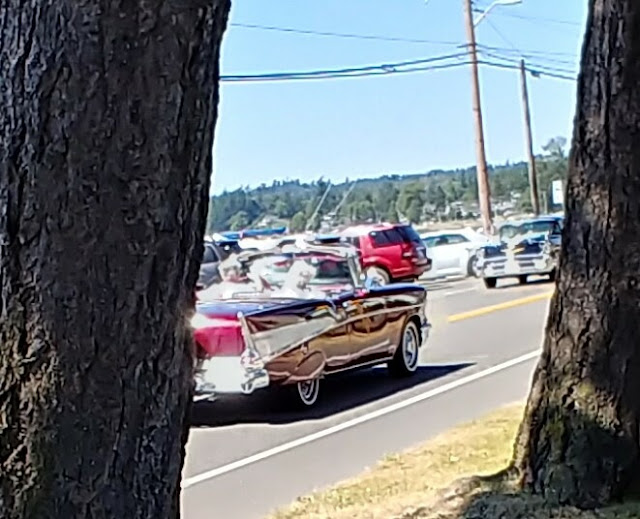 The Church of the Open Road Press

Narratives about motorcycling on Northern California's back roads; Reflections on the history and geography of the North State; Memoirs and early recollections of youthful visits to towns and forests and mountaintops.

Also middle-of-the-road takes on current issues in politics and education. Middle of the road? Isn't that dangerous?

The list continues to shrink as people abandon their blogs.

Motorcycle forums were almost forgotten when Facebook Groups arrived however now people are becoming aware of Groups shortcomings and lamenting the loss of forums. Fortunately some of the best did not close and you can still enjoy their vast libraries of information.

ADV Rider – this forum is so big many of the best ride reports are buried under the more contrived. Here are a couple I found interesting and inspiring.

I don’t watch any of the GoPro videos being spammed on Facebook. I sometimes watch MC Commute since Adam took over the role.

I dislike the presenter and never sure if the video is unbiased as it is made by a shop after all but FortNine did reveal to me how shitty my Alpinestar Drystar liners were so for that I have them on my very short list of video bloggers I watch.