I think this site has three main elements; Travel, Motorcycling and Photography. The later I have not posted so much about. (maybe poor grammar is my fourth element ha-ha)

After a 30 year hiatus I am again a Canon user. Last Canon I owned was the EOS 650 back in 1988. That was the first EOS camera. The beginning of EF autofocus lenses and the camera used to take the first photo uploaded to the internet. Far too much for my first proper camera. From film I moved to video around 1992 where I stayed for the next ten years. 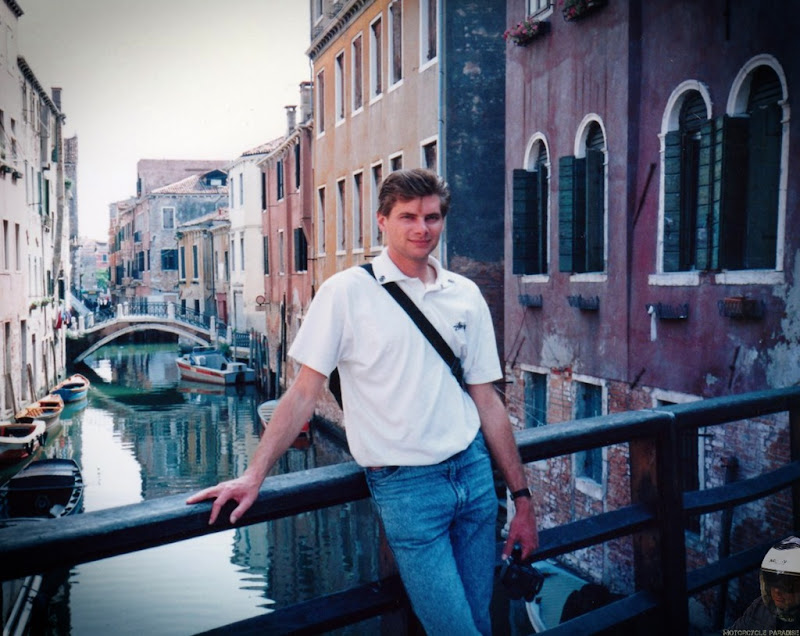 Circa 1992 Venice. With Sony Handicam and bag of tapes and batteries.

With a background in video it’s perhaps odd in this YouTube era I don’t videoblog. For me video ended up being contrived, made to please others. Photography is just for myself. I drifted back to photography around 2002 with the arrival of digicams. 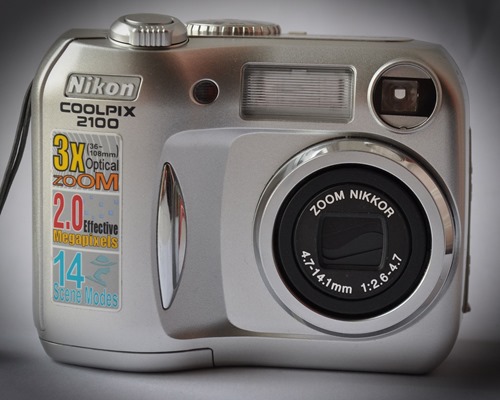 The Nikon Coolpix 2100 had 2 megapixel sensor and a optical viewfinder. Image quality was not very good. My first digital camera jumped ship, literally, while riding 100+ kph in the New England region never to be seen again. I replaced it with a Coolpix 3200 which had 3.2 megapixels and slightly better images. That slipped from hands whilst being passed to someone in Canada and stopped working.

Having lost two cameras I looked for something cheap and got a Sony Cybershot DSC-U for half price. But it had poor image quality. I sold that and got a Panasonic Lumix compact with 4.0 megapixels around 2006. This was the first digital camera I had that took an acceptable photo. I got a few years from that camera before it too slipped from hands. At the Timmelsjoch pass Austria breaking the lens. Never realised I was so clumsy! 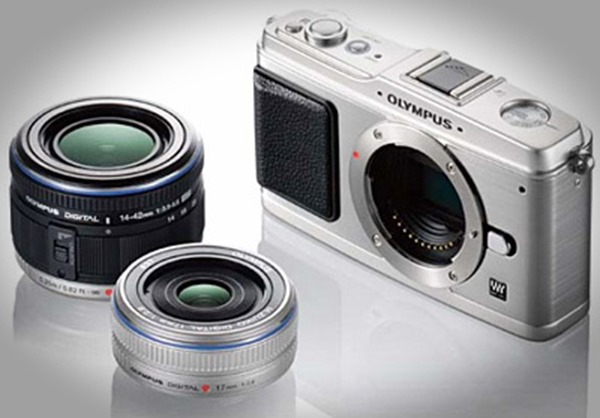 Olympus released their M4/3 sensor Pen camera in 2009 and this was a jump in image quality for a compact size camera. I struggled with it because the rear screen was terrible in sunlight and I was often guessing what was in frame. I sold it and moved to a Pentax DSLR. This had great image quality but of course a DSLR is big. Really big. I had not fully thought that through. I got a tank bag to carry it on my bike but never took it with me half the time (like my original Eos) so it was the wrong choice.

Ebay let me change cameras without losing much money. It was before they raised their fees to exorbitant levels. I went back to Olympus with their Pen Mini with a new electronic viewfinder accessory. This was a really nice setup for awhile. Alas it was broken on my ride in Thailand. Sigh. Well least I didn’t drop that camera.

I used my phone few years and pondered if wanting to buy another camera. Couple of years ago I got the Panasonic Lumix LX100. It produced some lovely images on my ride to the Goto islands – when it worked. It had a fault causing it to front focus at times.

I sold it and last year got the Lumix GX85 which seemed the ideal replacement. Incredibly – more focus problems. On my ride in India many photos were slightly out. The camera and lenses passed a focus test but would sometimes produce fuzzy photos.

The GX85 gathered dust this year until I found I could trade my gear at Map Camera who confirmed it needed a repair perhaps damaged from a ride. They had some Canon G1X M3 cameras already traded, in mint condition checked with warranty so the changeover was reasonable. 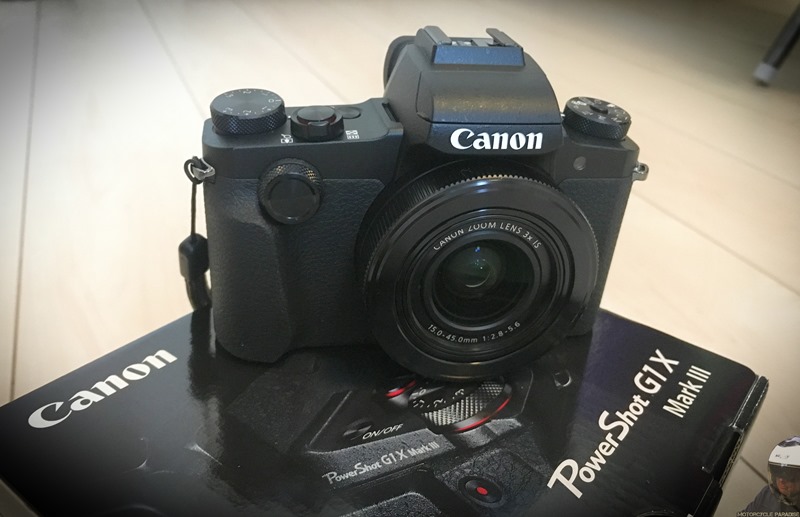 Seems a long road from the Canon EOS 650 to the Canon G1X M3. This is a camera somewhat maligned online. Reviewers say not having a fast lens who can it possible suit. You get a Canon DLSR sensor and a Canon DSLR kit spec lens, packed into a compact camera which I can I carry it in my riding jacket. Seems ok?

Well I shall continue writing once I have used it more…

Initial use. I am reasonably happy so far. I used it on my South Africa and Oman rides and the photos from those rides are mostly good despite only shooting Jpeg as my post edit software had no lens correction for this camera which is quite distorted. I expect to see even more from it going into this year shooting raw format. I am missing some of the creative modes from the Lumix cameras the HDR mode in those cameras was far better.  The EVF is brighter buy small and I struggle with it. The lens is not really sharp and images lack any pop. I dislike the PASM dial has a spring loaded lock button and having to dig into menus all the time.

It doesn’t like using a polarizer filter, which for landscapes is very helpful but this camera has issues with one attached. I still dislike the menus and the button lock on the mode dial. Thought I would get used to both by now. There is a slight improvement in dynamic range from the Lumix but there is also a drop off in lens sharpness and I don’t think the lens can resolve the 24mp sensor. Night mode is not very good and it struggles with sunrise or sunsets. The panorama mode rarely works well. Fireworks mode is hopeless. HDR mode is poor because it takes the three shots too slow and things move.

Despite Canons dual pixel system quite often shots are out of focus and I cannot really see that in the EVF (or the rear screen even with my glasses) The resolution is too low on the screen and viewport too small. The face detect seems to not function at all. Moving people it misses all the time. Also on a tripod set to self timer for a selfie it always has me out of focus. Most of the ride photos on the blog come from my phone still.

I’m at point I want to change to a different camera. This one on paper is good but real life use it misses the mark. The camera I liked using the most and got the best images from was the LX100. It is a step back by some accounts but I am going to trade on a LX100 M2, the revised version.

How to create and navigate a GPS route for motorcycle touring