I have experienced an engine stall problem on my 2014 Yamaha FJR1300 for a number of years but now seem able to manage the issue.

The exact nature of stalling was as follows: Engine from cold starts fine and runs at a fast idle then continues to idle ok at traffic lights for a little while but once engine is hot will not idle. There is no idle adjust screw on my 2014 model it is controlled by computer so I was forced to hold the throttle slightly open any time the bike was not under power moving forward which was annoying and at times dangerous.

The Yamaha mechanics each visit tested various things that were suggested to me by the owners forum but everything else was set correct and working fine. I rode a couple of years like this and eventually they tore down the EFI and cleaned it thoroughly and said the engine had a heavy carbon build up and with Japan’s traffic that is no surprise.

After this it idled fine but within 12 months the stall problem had started to reappear. Previous to the dealer clean I tried a couple of cheap fuel additives but achieved nothing. I was told these products did little so looked no further but knowing the issue was carbon build up this year I tried another.

Using Perfect Clean DX over two tanks of about 40 litres cleans things enough to lift the idle rpm from a point where it stalls to stable. Besides my result there is good evidence on this user submitted review site with examples of low idle fixed also.

You might not find this exact product but you can look for similar. This item is billed as a ‘total cleaning solution for build up in injectors, intake valves and combustion chambers’. There will be something like that where you are but as I noted already the cheap additives I tried did nothing.

This issue had been so annoying I’d been looking to change bikes last couple of years, only a lack of other touring bikes being built now kept me on the FJR so finding this product has been most welcome. I’m posting it here as the solution was never suggested by anyone on the owner groups so I hope this may assist someone else.

motorcycle.paradise
•
Follow
I had wonderful time chatting to young rider from Philippines today on ferry from Hokkaido which reminded me how much I miss riding Philippines and other places since covid. This photo 2018 on my way to Baler where the movie Apocalypse Now famous beach scene was shot. #motorcycleadventure #motorcycletravel #motorcyclelife #motorcycletouring #motorcycleride #itsmorefuninthephilippines #baler #charliedontsurf #mototravelling #lifebeforecovid #hondacrf250l
View on Instagram |
9/14 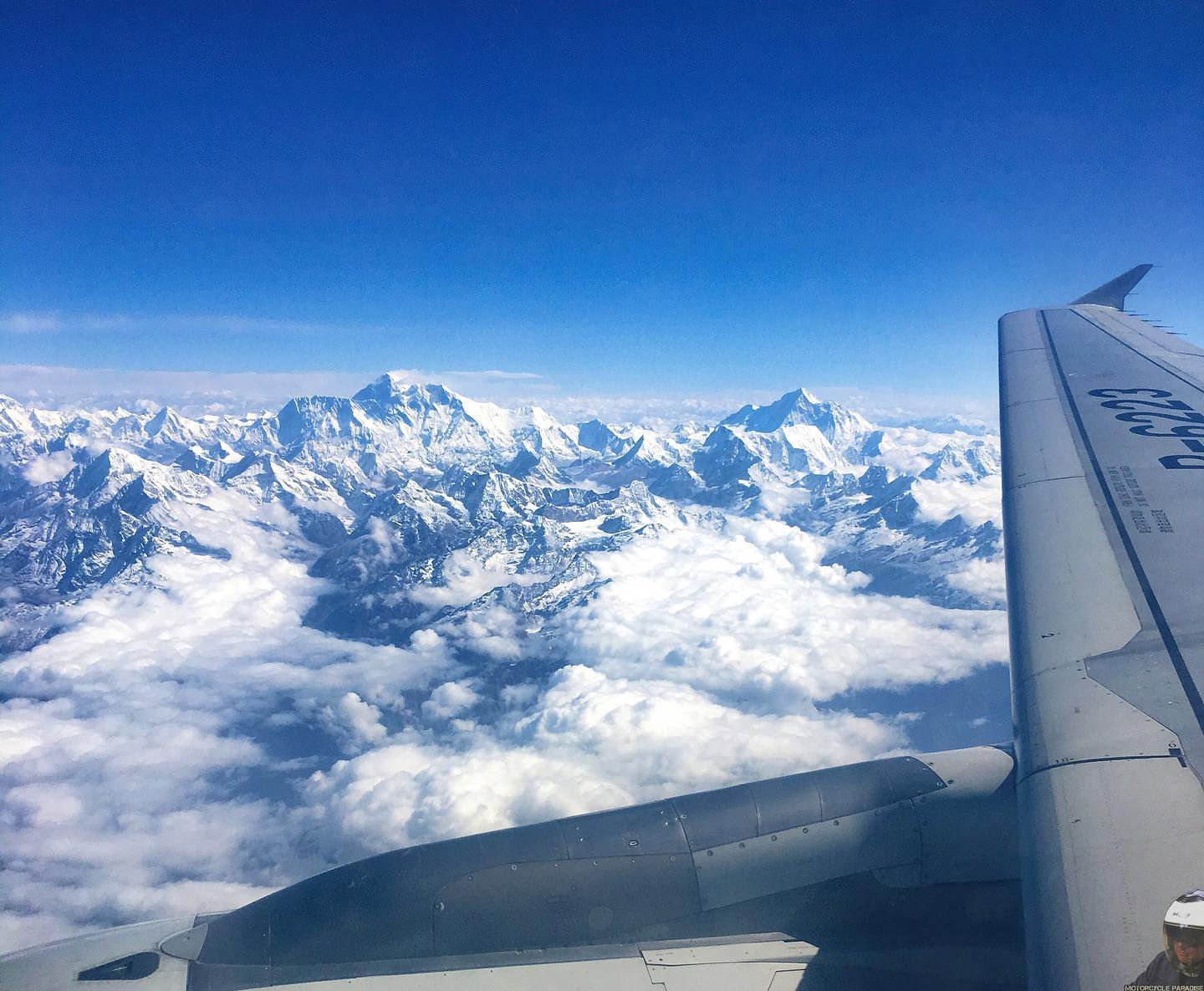 motorcycle.paradise
•
Follow
Nepal is in my top three places I want to return to once travel is possible. I just moved my ride report across from old blog and enhanced many of the photos. #nepal #kathmandu #himalayas #scenicflight #motorcycletouring #motorcycletravel #motorcycleadventure #friendlypeople
View on Instagram |
14/14
View on Instagram
Cookies are used on this site and required for content to display and function correctly. By clicking “Accept”, you consent to the use of all cookies on this website.
Do not sell my personal information.
Cookie settingsACCEPT
Manage consent