I have been touring Japan by motorcycle every year and made this map initially just so I knew which roads I had been on already, what was good what wasn’t because it got confusing for awhile.

It was never intended to be a guide for others but after some requests decided to share it because information about riding in Japan for foreigners is rather limited.

If you open the map on to a new tab/page then you can see the map legend and easy pan and zoom. (click the icon on top right corner of map)

As you can see there are good roads everywhere and you can’t go too wrong no matter where you choose. For me the best riding I have experienced is in Kyushu and Shikoku which have a high concentration of great roads, grand scenery and less traffic, particularly in the south of each of these islands. I also like Chugoku region in Autumn. 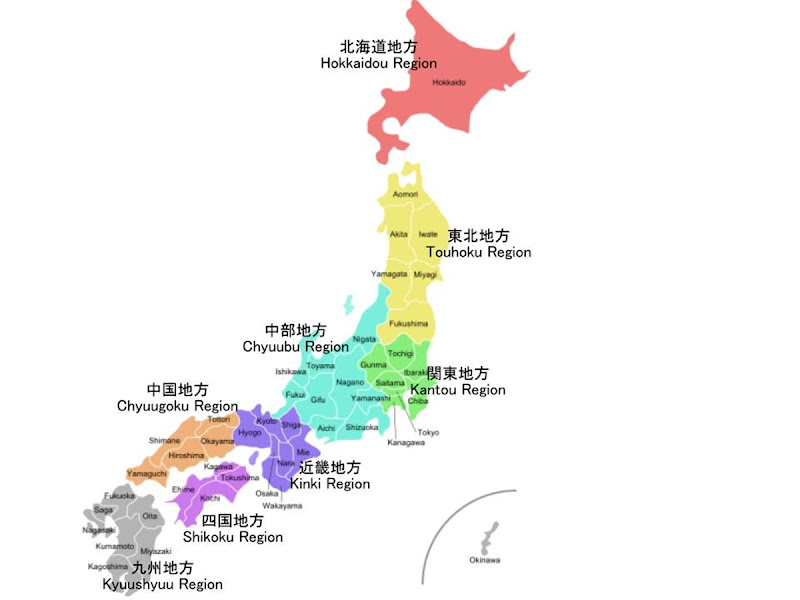 To the north I like Tokoku region also, there is good riding everywhere but less populated areas I find more enjoyable.

Hokkaido despite the marketing hype is definitely not the best riding or scenery in Japan. It is mostly flat and straight roads and can look like the farm lands of Europe or USA. However for Japanese this is appealing because wide roads and open country side is rare elsewhere and there are less cars so it is very relaxing place to ride. Go there by all means but only after the south which is better.

I have written much more detail about how and when to ride Japan in my previous article that tries to cover everything you need to know to ride here but if you don’t read that then my top 3 tips are plan to visit in right season, May is best, Avoid highways and large towns or any cities and under 300km a day.