In my quest for good onboard images I’ve tried a few action cams, the Polaroid Cube, GoPro Hero 5 session, a GoPro clone. They all produced reasonable video but poor stills.

Not sure where exactly but I came upon this device from a few years ago – the Sony QX-10. 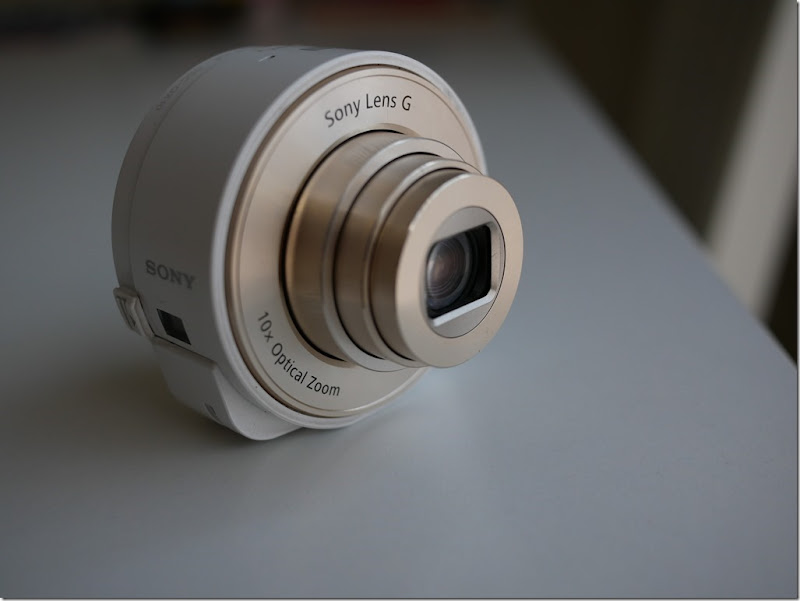 This is a proper Sony camera designed to be operated with your smartphone providing the screen. (there is a clip to have it attach to your phone not shown) It has a 10 times optical zoom lens, Sony 18mp camera sensor as used in their Cybershot range and usual still image processing you get with a Sony camera. I got it used but with short guarantee on Amazon Marketplace Japan complete with a 64GB quality micro SD card included for under $90 Aus delivered which I thought was a reasonable price.

Now of course the lens retracts flat when not in use making it very compact. The size slides easy into my jacket pocket and it is also easy to hold in a gloved hand. Press the button on top to activate and side button to take photo, it takes a few goes to master but then becomes simple. I say simple in that I am already used to riding one hand and taking photos with the other cams – if that is something new for you then the learning curve is going to be steeper.

It has Sony’s anti-shake and intelligent auto capture modes. It produces photos better than any action cam. Slightly deceptive photo next to the very small 20mm f1.7 lens on the disappointing Lumix GX85, but the QX-10 is compact. There is a small LCD screen hidden away on the side to show battery level which is handy. The battery whilst small lasts a few days not having a screen to power. Thread for a tripod or selfie stick can be found in base also. 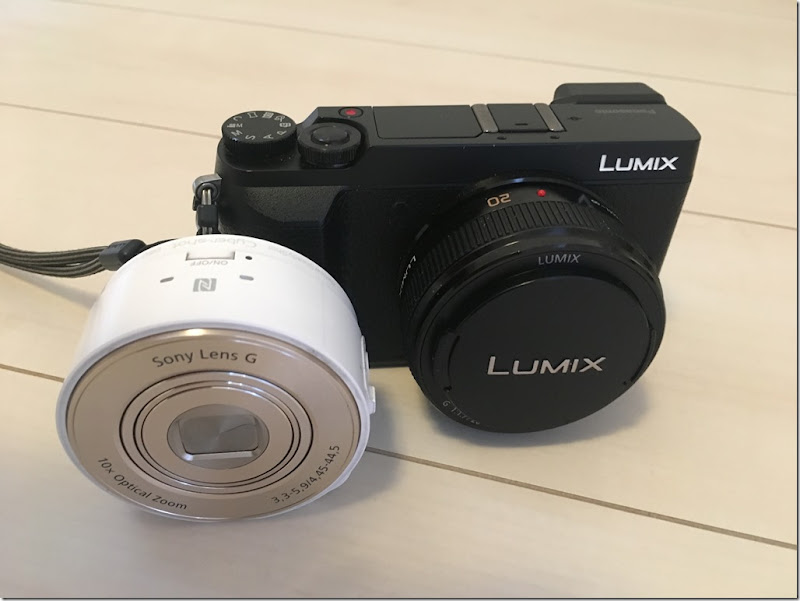 Framing a scene while riding is still a lot of guess work like a action cam. But it is very responsive able to rapidly capture images as fast as I can press the shutter. The point of view is also much better not having the ultra wide lens that action cams come with gives much more natural perspective. Having 18MP on hand means photos can be cropped a huge amount (below) and still be useable unlike the action cam images that are borderline mush to begin with. 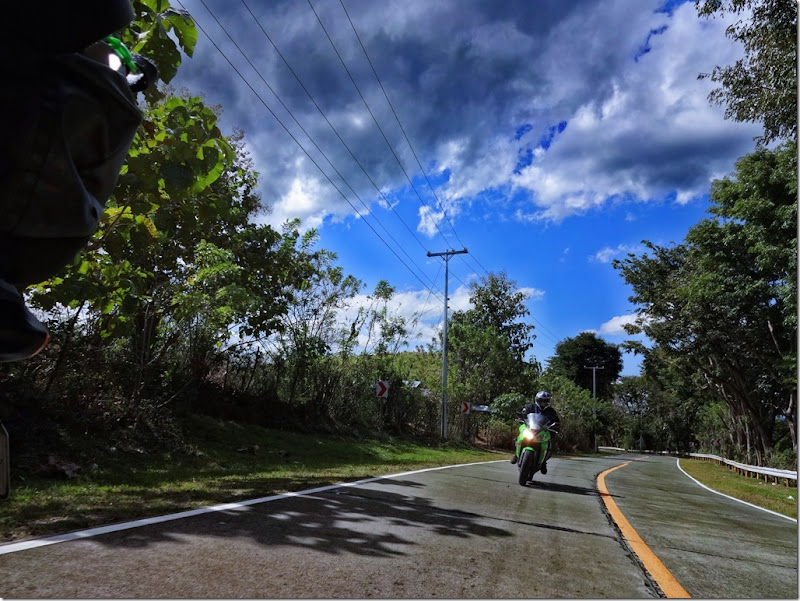 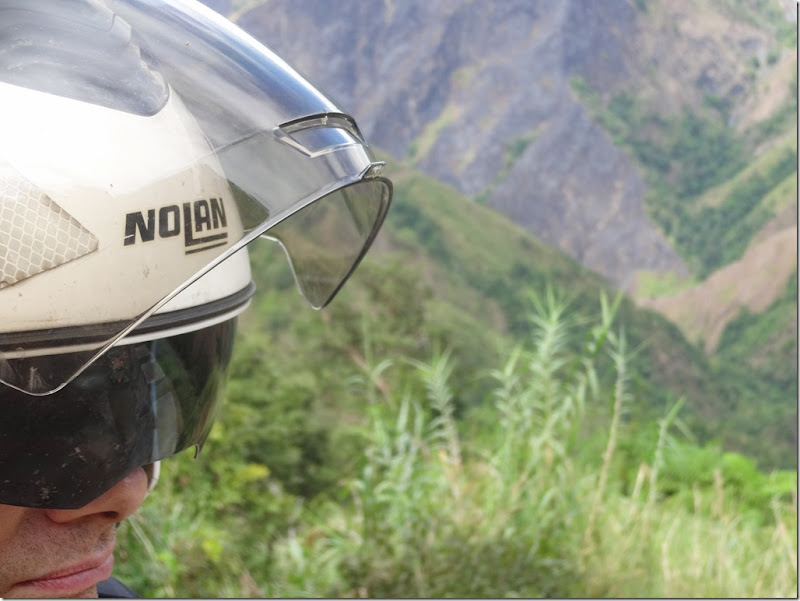 Lastly it can be operated remotely from my phone with the standard Sony play memories app. It connects to the phone in just a couple seconds unlike the GoPro which would never connect. The zoom can be operated from device or phone which provides further ways to improve quality if the camera is placed some way off on a ledge or rock whilst riding. 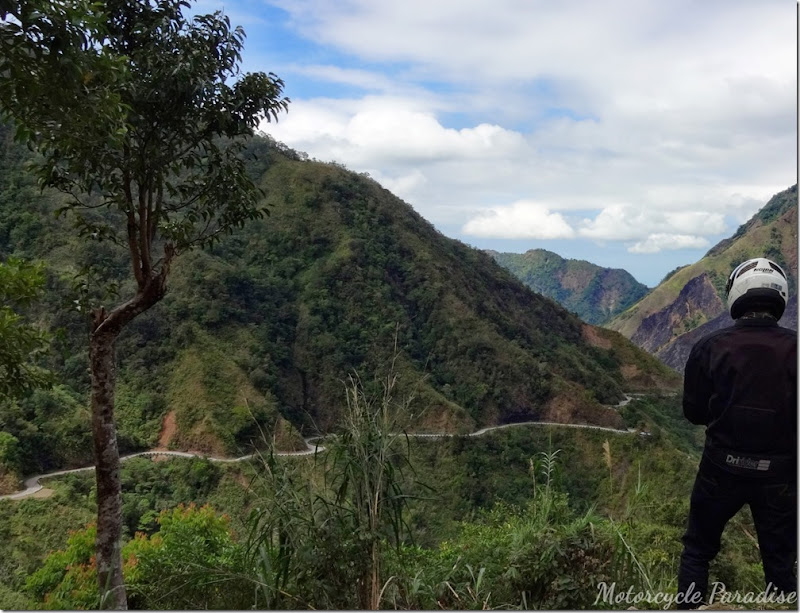 The weak points are it still has a small sensor and the dynamic range is lacking as you can see above. Also you can only switch from still image to video via the app. Still, so far I’m pleased with the Sony QX-10. It is already producing better images than the actions cams but I will update this post later with a long term view.

It works reasonably. My on board still photos are at last of a useable quality and I can easy place it somewhere and operate remotely as shown above above. The main issue is making sure I have the camera roughly level in my hand when taking photos (while riding) but this problem existed with the action cams too. The dynamic range is still poor compared to my phone which seems odd since the camera sensor is larger and higher pixel, camera makers are long way behind phones for computing power.