I tried my first true winter ride last week and it was better than I expected. The temperatures have been around 4 degrees daytime but clear and sunny. So when a milder 11 degree day was forecast I decided it was time to charge the battery with a ride.

It is not possible to ride the mountains now, most roads would have snow and even lower areas are risk of black ice. Cars have studded tyres for winter driving but motorcycles have to stick to city and coastal roads. Across the other side of Tokyo bay lies Chiba, an area that I have read has a number of good riding roads so I decided to take the ferry across.

Leaving home it was very crisp about 3 degrees but the FJR came into its’ own in these conditions. I had good deflection of the wind and no direct cold air blast except perhaps my on hands and boots. I was dressed appropriately. I had a thermal base layer shirt and thin thermal mid layer which I picked up from the Japanese discount clothing giant Uni-Qlo. About $10 each for items that would retail many times more in adventure type shops with some fancy label attached.

Having two thin tech layers meant I never felt bulked up under my old Alpinestars winter jacket and pants which are both lined. I had the grip warmers on high and my hands where never cold inside my Held winter gloves but probably at the low temperature limit of those gloves. Weakest link was my boots that are not really designed for winter but it was a short ride to the port and the day was already slowly warming. I have to say I was never cold like I have been in Australia on a naked bike in winter. The touring fairing and electric screen makes the world of difference.

Might be warmer inside that car but your missing everything… 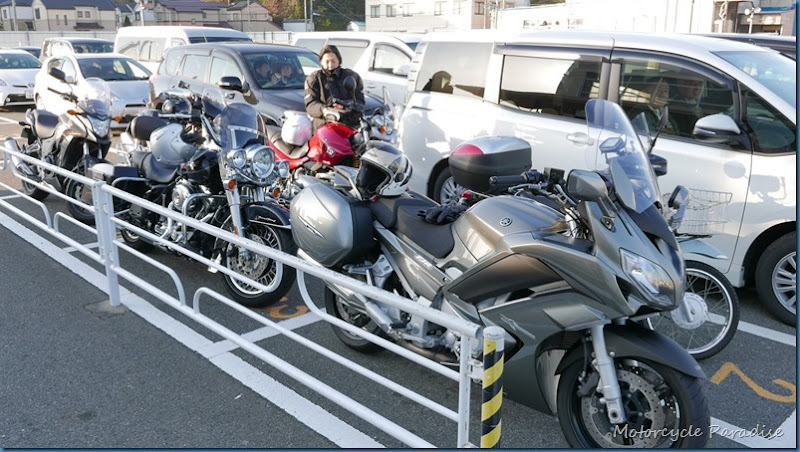 You cannot beat a water crossing to liven up a ride. Something exciting about it no matter how many times. Round trip for me and the bike was about $37. Not bad, it would have been even cheaper if I had a under 750cc motorcycle. 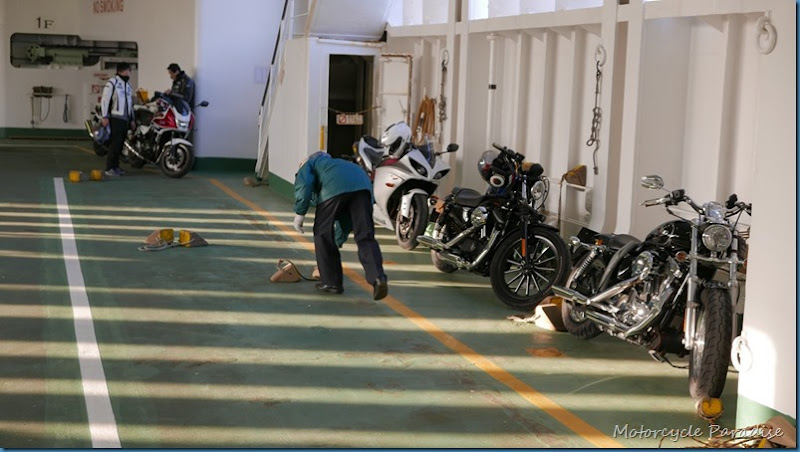 Initially I went south to look about what is called the Boso Peninsular. Scenic at times but not such good riding as it was too urbanised with many cars. However the 2nd half of my route in Chiba was further to the north, see my route here, and the roads were quite enjoyable. (ps. people seem not to be aware that the highlighted text, like I just wrote, is a hyperlink. i.e. click on the words above and you will be able to see my route on a map and even download the GPS file if you wish. 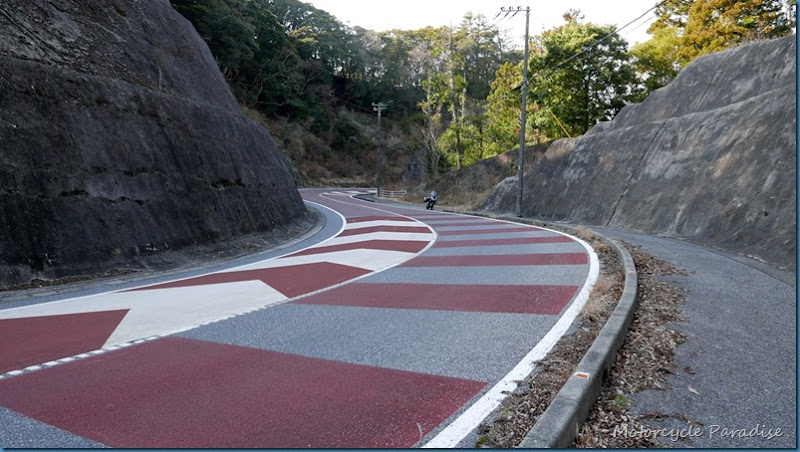 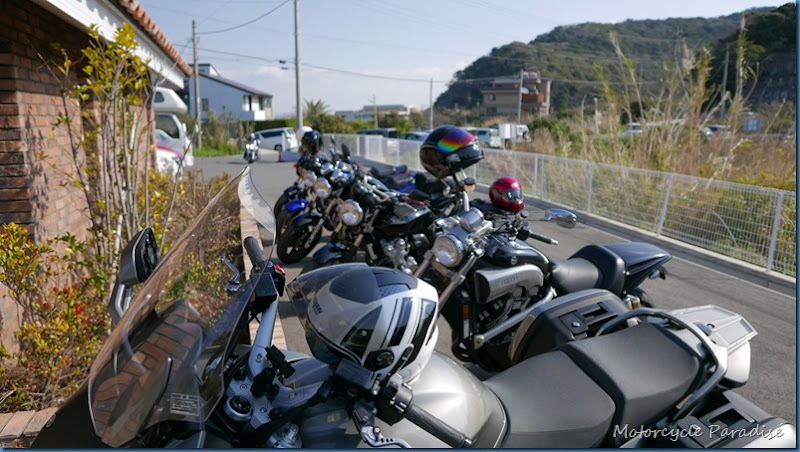 There is a series of hills that rise up from the coast a few hundred metres with some interesting roads and then further north again is a collection of rural roads that criss cross the country side, some seem to have no traffic at all and are slowly rusting away, roads of the sort that really call out to be explored. I could easy spend many a day in this area seeing where each goes much like I used to do in the border ranges region back in Australia. 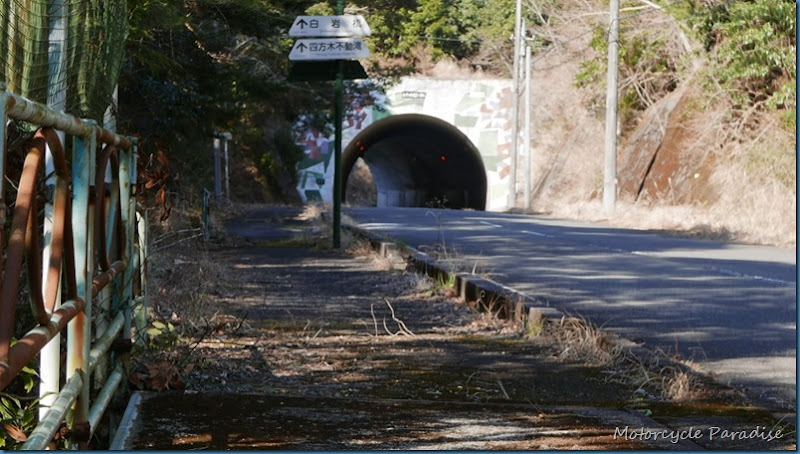 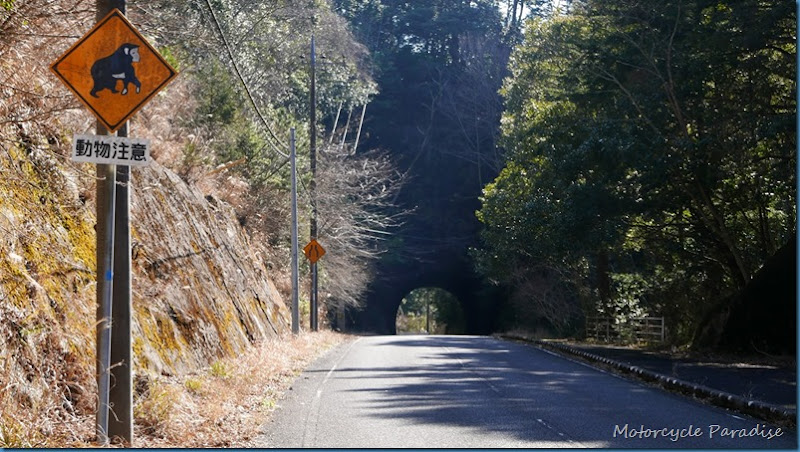 Having to get the ferry back made me cut short the riding as I wanted to arrive with ample time for the 4.30 departure thinking it may be busy on the public holiday. I arrived about 3.45 and soon after the waiting area filled up and the maximum number of vehicles was reached so late arrivals had to wait for the next departure in an hour. I could have stayed out longer but leaving then afforded me sunset on the water which was spectacular and thanks to my new camera I was able to share what would have escaped me usually with just the phone. 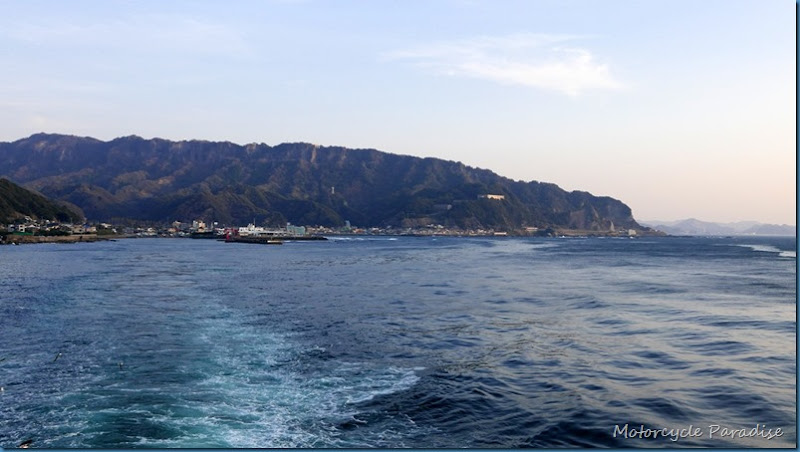 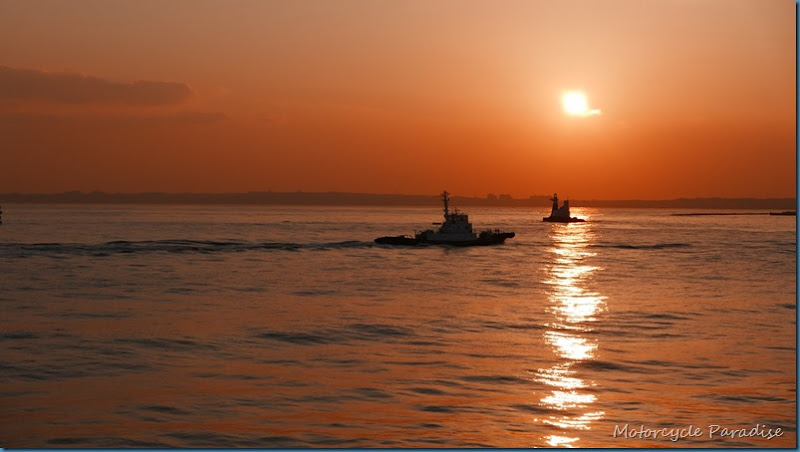 Always nice to find new places to ride and with the lack of options where I currently am along with any high roads being unsafe until summer this unexpected discovery has really boosted my chances to get out more. Seeing how well the FJR works in winter just further blurs my thoughts about the bikes future with me. Why is there no such thing as a proper mid size tourer…