4 days off work with more of less half decent weather seemed too good to just sit around home. Thursday evening I hatched a half baked plan to do a ride to the Tablelands way and getting all my gear ready and working out a route took late into the night. I revised my distance and decided to just ride the New England Tablelands.  My mate from Alstonville after looking at my plan decided to join me for the ride which made for a real change to my mostly solo touring.

Saturday morning and I was on the road at an earlier than normal 6:00 am Queensland time to counter the hour I would loose as I crossed the border into NSW daylight saving time. This proved to be a blessing as I got a almost car free ride over Currumbin range and perfect run up to Nimbin.

After meeting my mate we set off to Grafton via backroads to Woodburn and the Pacific highway to Maclean. This route is not too bad as you first of all get some very nice riding over to Woodburn and again from Maclean to Laurence.

South of Grafton I again steered onto the Orara Way to Coffs Harbour to revisit the fabulous Eastern Dorrigo Way to Ulong. This really is a superb road. You need to turn around here as the road ahead is poor gravel. 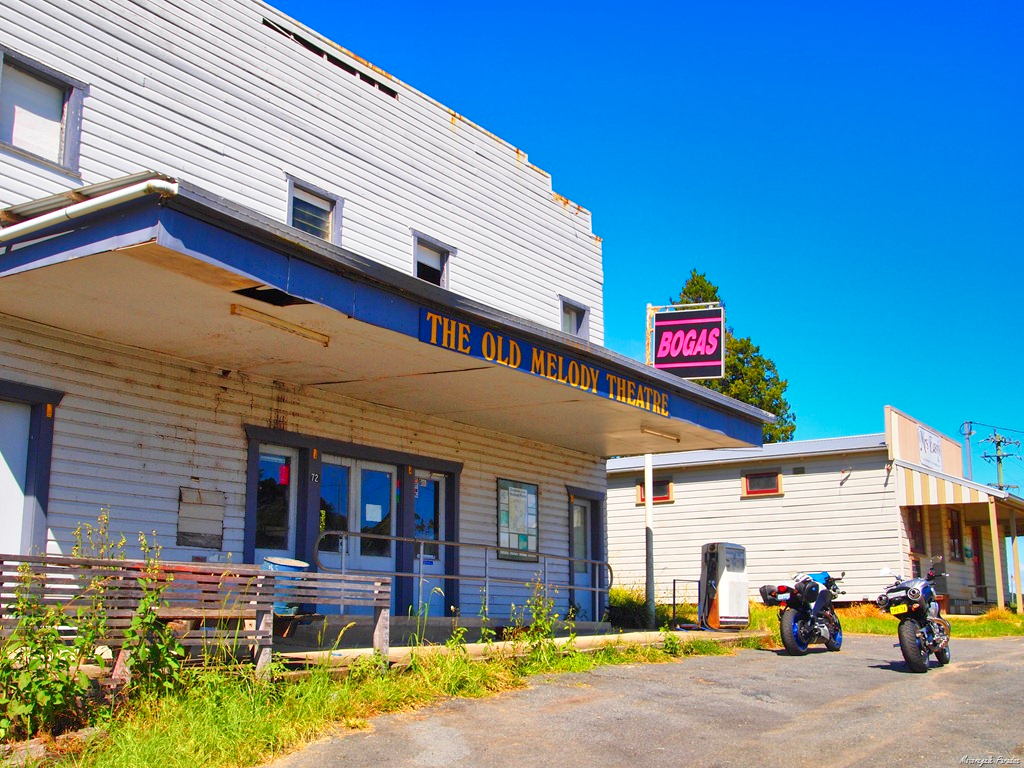 Rejoining the Orara Way it too flows nicely into Coffs Harbour and I am sure both would be popular with local riders. 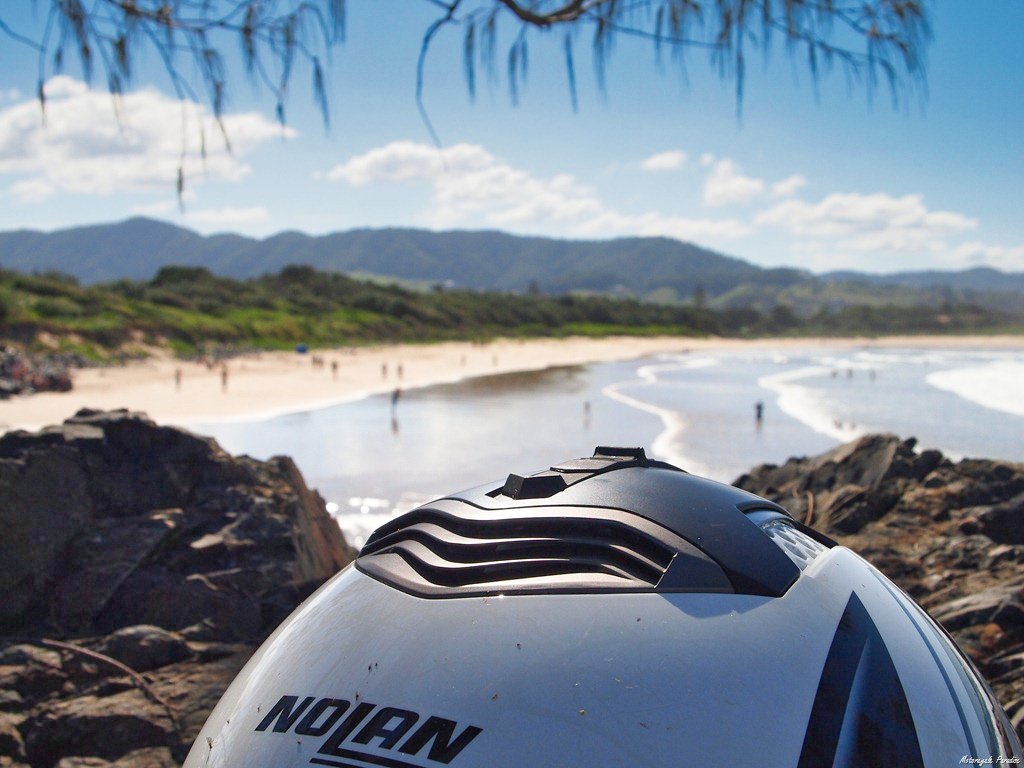 The Waterfall way was brilliant as usual. Stopped again at the lookout at the top of the range and then enjoyed the upper section which is flowing curves that take you to Ebor up on the highlands. 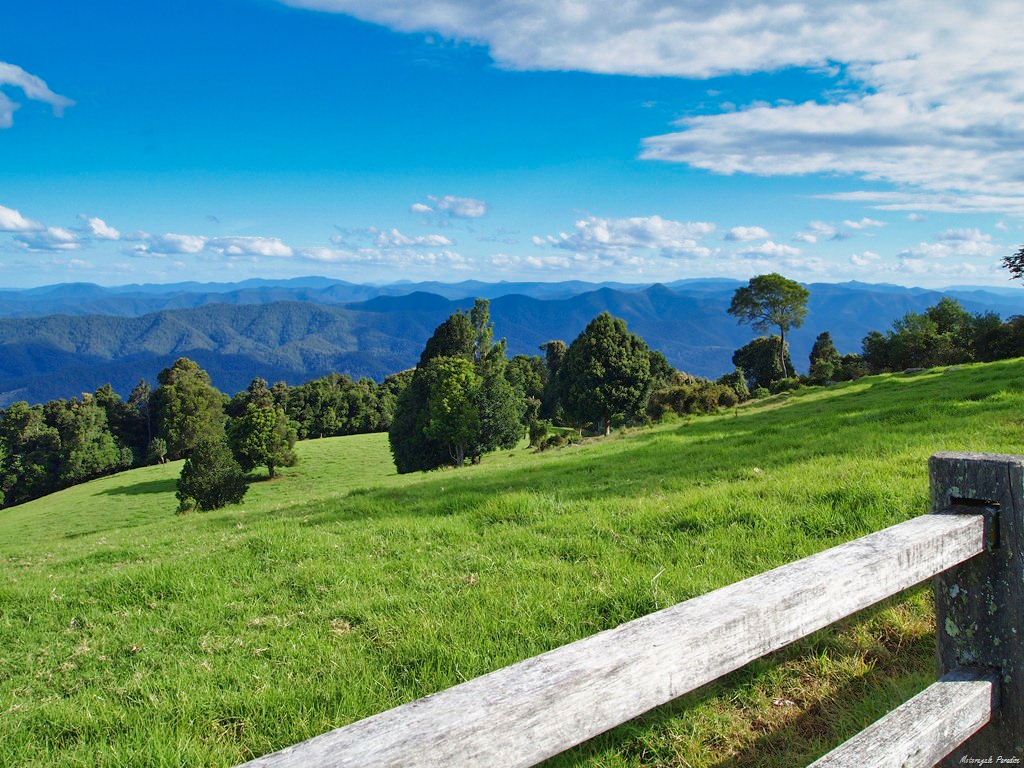 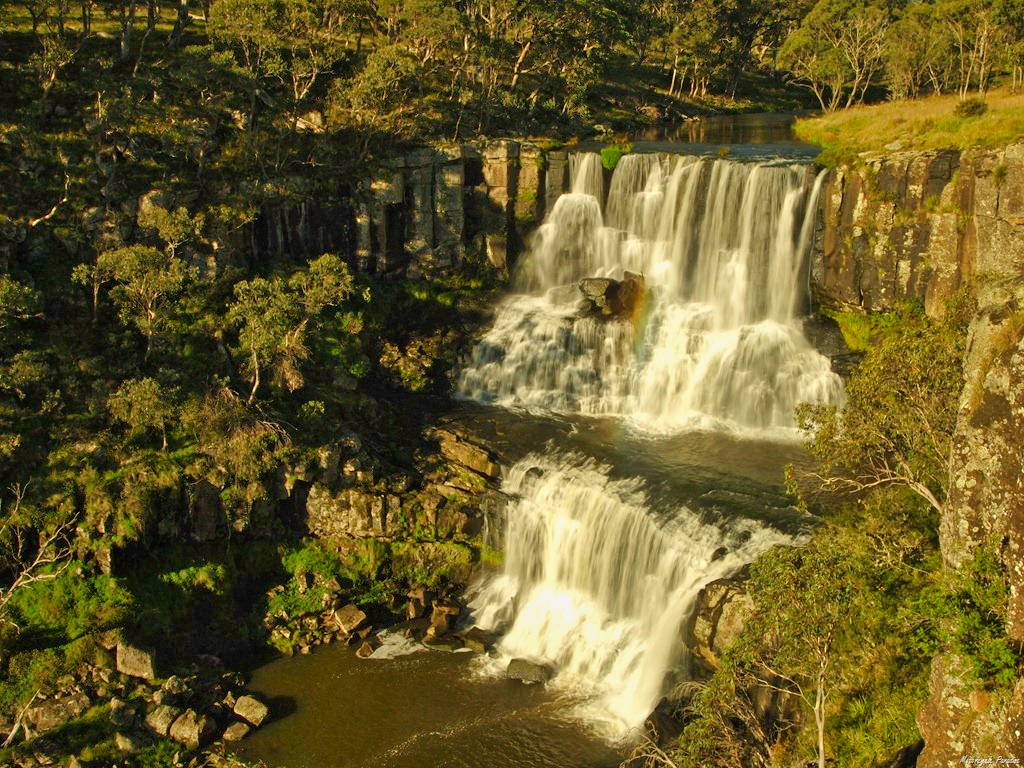 Such a dramatic change in temperature from steamy hot in Coffs Harbour to chilly at Ebor where we had to put on the warm gear and switch to winter gloves. The fuel line clip on my mates MT-01 let go and by the time he realised nearly all the fuel had sprayed out. This problem also happened to me with the MV Agusta, the design is flawed with the clip on type fittings on a bike eventually coming undone.

Lucky the line could be reaffixed, however fuel ran out soon after so I travelled in to Armidale to get fuel and returned. It was pitch dark on the way back to Armidale and I had a rabbit run out which I hit but luckily did not cause damage or affect my riding.

I was very glad to get off the road that night and in hindsight we both were at high risk of hitting a kangaroo and should not be trying to ride such long days in Australian countryside. 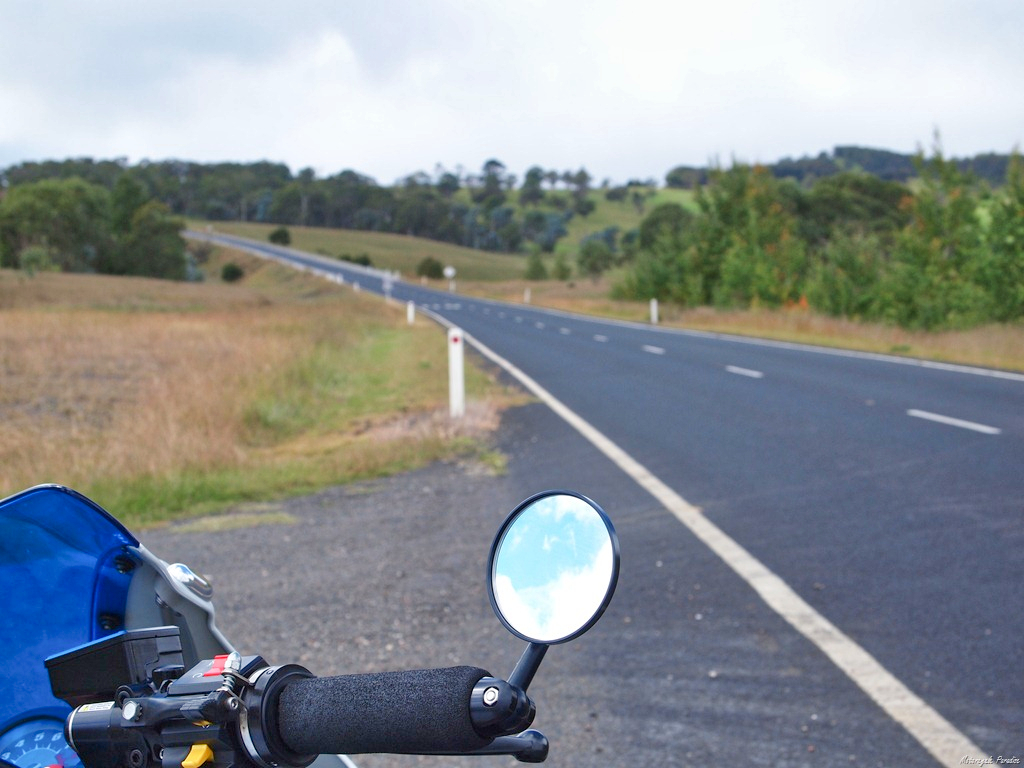 Day two and we rode across the Oxley Highway, light spot of rain for just a few kilometres but otherwise had a great ride over to Gingers Cafe where by chance I met some people from the Buell forum up from Sydney. 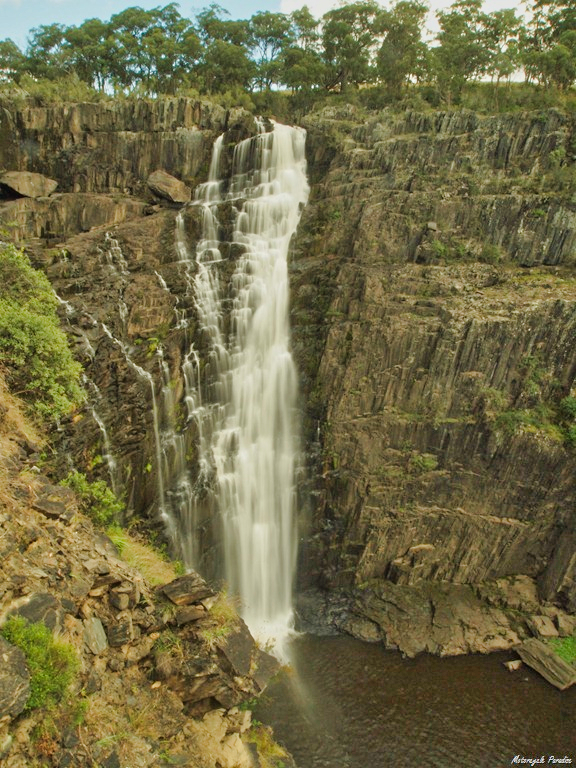 Above & Below – Oxley highway 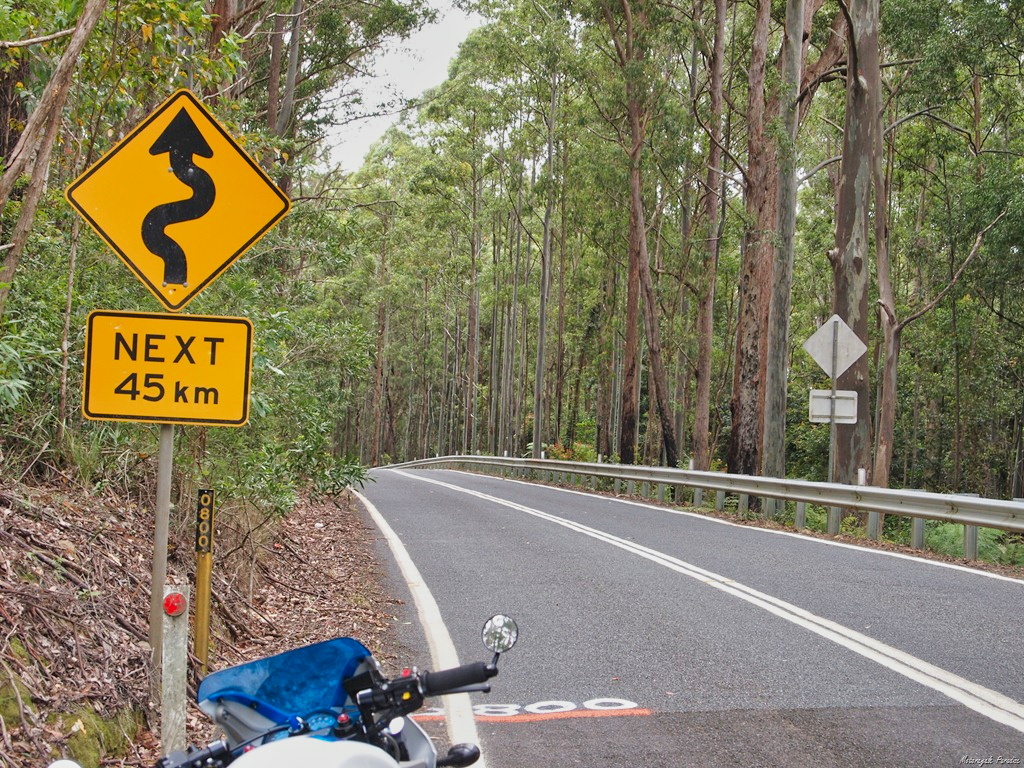 Off the range it was again warm so off came the winter gear. Riding south there was rain clouds aplenty about and as we turned west to ride via Landsdowne I was hopeful we might skirt the rain but leaving Landsdowne we rode over a crest and straight into it. I think it took me longer to get into my wet gear than I actually needed it as by the time we got to Taree it was again fine. 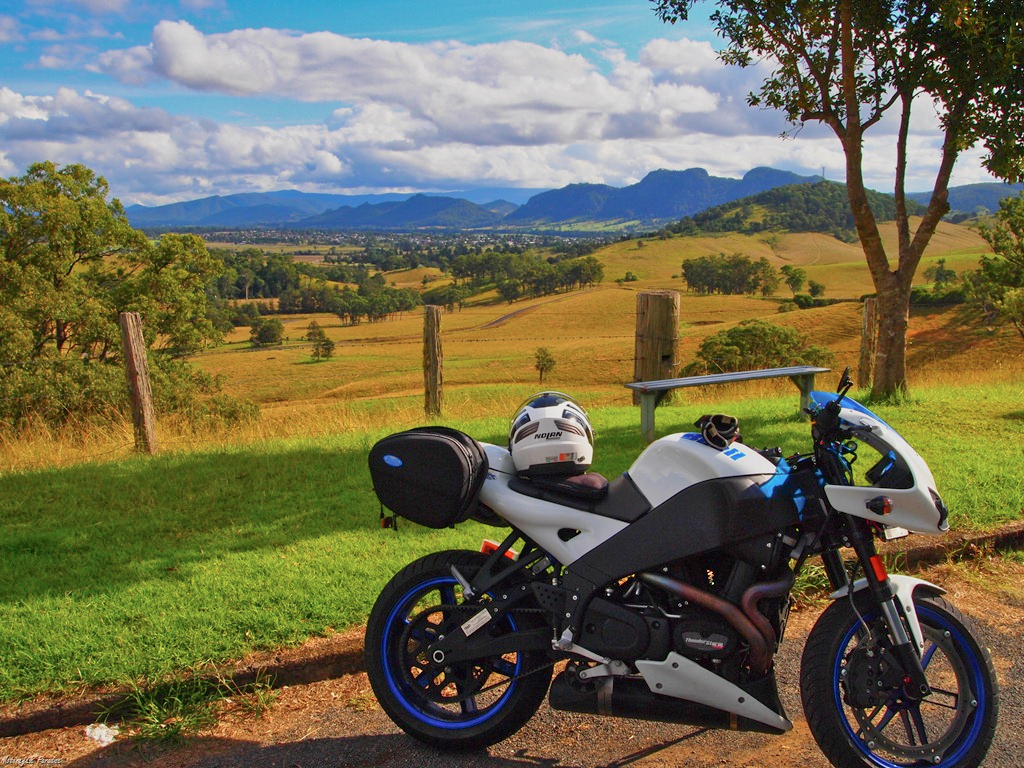 Just after the rain, overlooking Gloucester.

Riding west we cleared the rain in 15 minutes and by the time we got to overlooking Gloucester the roads had long been dry.  All the rain was east of the range so we had a dry run all the way from here. The climb out of the valley on the Thunderbolts way is amazing, you climb so steeply you feel the air change from warm to cool to cold and emerge from the forests on top of the mountains. The first 90km from the south is magic riding the last section of the Thunderbolts is a bit boring but not so long that it becomes an issue. 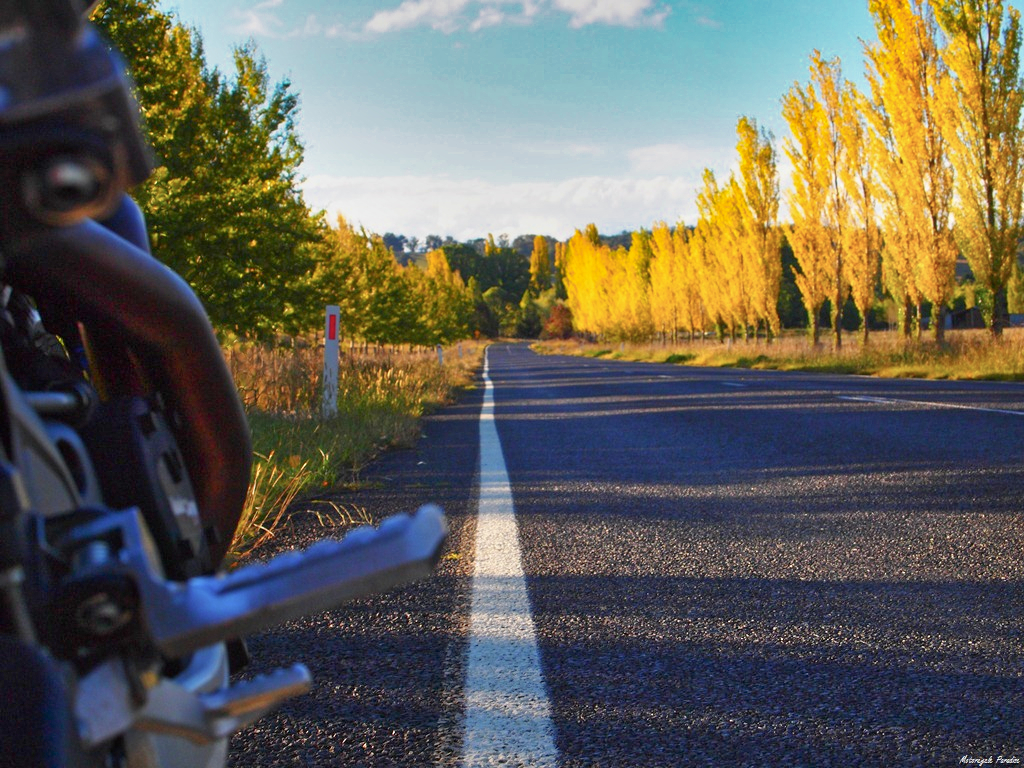 Coming home Monday I wanted to ride the Gwydir so we rode up the New England highway to Glenn Innes.  Early morning sun was pretty. 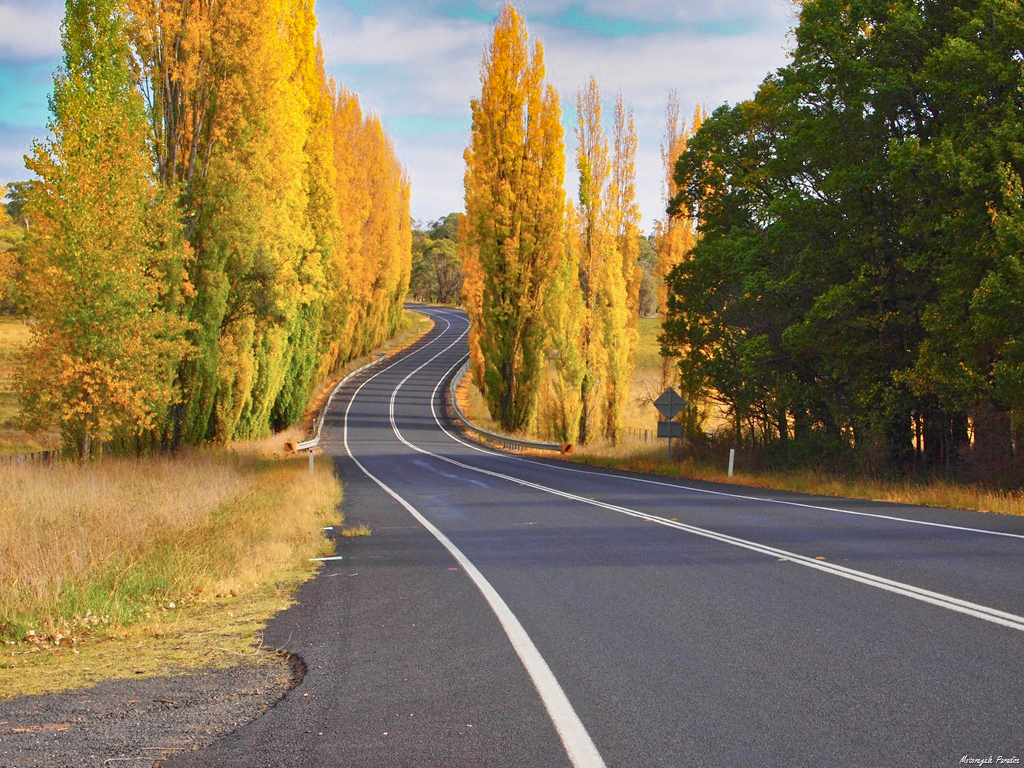 A truly fantastic ride is the Gwydir Highway from Glenn Innes to Grafton (or visa-versa) a great mix of curves and varied elevation and vegetation. We had lunch at the Laurence pub and it was nice to sit out overlooking the river and relax before the last leg.

Home via Mt Lindsey a favourite to end three top days of riding.