I rode a Harley Davidson Street 750 in Oman and UAE for 7 days. This is a small review. I am not going to talk specifications, you can read that in the press release type articles published everywhere. Also I chose to rent a Street 750 purely based on it being the cheapest rental model I could find, I wanted a standard motorcycle but none where available.

Cruisers have only mildly interested me. The Moto Guzzi cruiser models would be my favourite visually and I rode Suzuki’s M109 when it came out. However sitting with legs forward transfers bumps to my lower back and I found the lack of ground clearance also a detractor.

The Street 750 is small. Much smaller than the regular HD models that dwarf it physically. I am 6’ and felt a little cramped initially but this positioned me more upright. Its surprisingly light and easy to maneuver and not intimidating in anyway like other big Harleys I have sat on.

Lots of roundabouts in UAE and I wondered about the ground clearance but could corner at a decent speed not touching anything down. And the rear suspension works very well. I stopped regularly but was not feeling any lower back pain I usually get on feet forward machines.

The engine sounds like a Vrod and doesn’t have that potato-potato iconic Harley sound. For some that will be a positive for others a negative. I liked it. I had the option to take a Street 750 fitted with aftermarket exhaust but the standard one sounds fantastic when riding the bike, no idea how they manage to get such a throaty sound from a stock muffler.

Despite just 750cc it performs very well, the engine is silky smooth and revs freely, fueling was spot on. The bike surges forward with a twist in the lower gears and still has reasonable roll on in upper gears but at highway speed you know it is a smaller capacity. I was really impressed with the engine that seemed much more refined than Harley twins I have ridden before.

Clutch pull is light and the gearbox shifts smoothly. The bikes final drive is geared reasonably low yet gears are spaced sensibly so you are not shifting up the first few gears needlessly quick. Final drive is belt and it is so nice. I have missed the zero lash and quiet operation of a belt drive. My shaft drive has huge amount of driveline lash and all sorts of clunking sounds. I cannot over state how good belt drive is and if you only know chain then you should try a belt drive one day to understand.

Average fuel range is about 210-215km to reserve. However the reserve is just 2 litres which is not useful. The instrumentation could have been better. Style of the single large round display was good but there is no fuel gauge something sorely needed with the small tank. I also think a gear indicator could have been included into the LCD. With no tachometer I was often unsure which gear I was in. 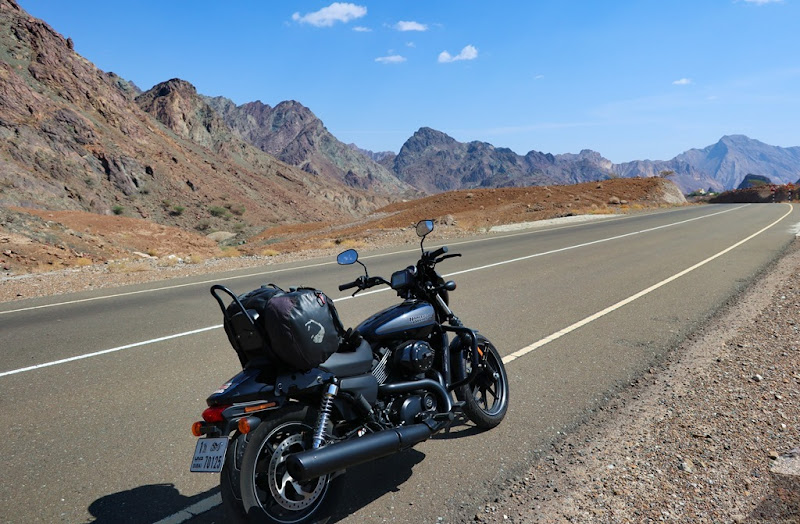 Brakes were ok. The front pulled the bike up fairly well. The rear brake was larger than the front disc. Sometimes helpful on dusty tarmac where the front wheel being raked out would lack grip but on a motorcycle the rear brake accounts for such a tiny portion of its stopping power. If you are one of the many people still not aware of this read Twist of the Wrist or any other good works about the science of motorcycles for an explanation.

There is an ABS option and that would be money well spent. Fit and finish seemed quite acceptable. Switch gear is of a reasonable quality. Two things that were cheap, the mirrors and the gas tank cap which is removable type like found on Chinese bikes and always difficult to get on and off. The mirrors you could easy change to black billet bar end ones to give a better look.

The sissy bar fitted is just a styling item and the crash bars also. Both make the bike look bigger when it is quite a small machine. The highway pegs fitted were not useful at all. With my feet on these my knees were up near the bars. But the standard foot pegs worked fine once I got myself into a comfortable position.

The seat is excellent. I think taller people would want a higher seat but that would not be difficult to arrange. In sweeping corners the bike is very planted and enjoyable to ride, in a taller gear rolling on and off the throttle with that smooth engine and belt drive it was a lovely ride. It is not going to suit tight technical roads as much and if you want speed then this is not for you either and in any case the wind blast is tiresome above 100kph thanks to the bug pod around the headlight.

However I came to really enjoy riding the Street 750. Much more than I imagined. The engine is so nice it has changed my thinking about what is possible with a small twin. If looking for a cruiser then I think it is really worth considering. 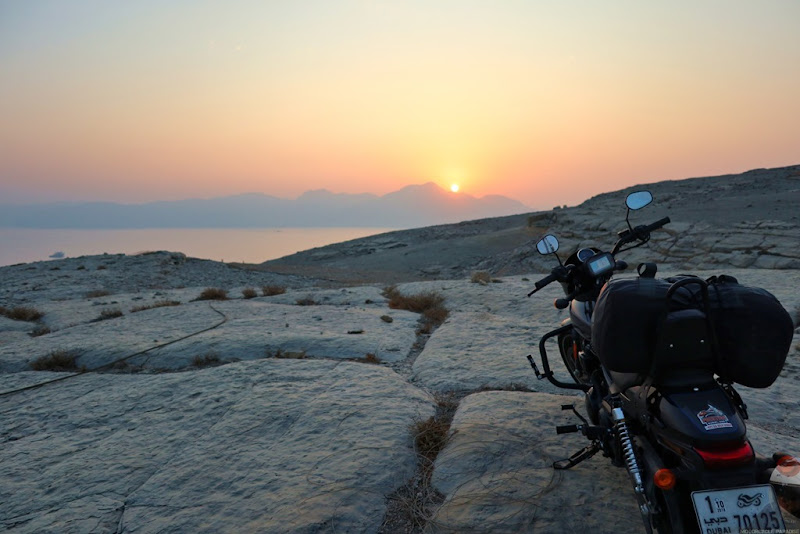 motorcycle.paradise
•
Follow
I had wonderful time chatting to young rider from Philippines today on ferry from Hokkaido which reminded me how much I miss riding Philippines and other places since covid. This photo 2018 on my way to Baler where the movie Apocalypse Now famous beach scene was shot. #motorcycleadventure #motorcycletravel #motorcyclelife #motorcycletouring #motorcycleride #itsmorefuninthephilippines #baler #charliedontsurf #mototravelling #lifebeforecovid #hondacrf250l
View on Instagram |
11/14

motorcycle.paradise
•
Follow
Summer riding in Japan is crystal clear rivers and emerald green cedar trees. #motorcycletouring #motorcyclelife #summermotorcycling #summermotorcyclejacket #japancountryside #japansummer #japantour #toyamaprefecture #saltyicecream #rstaichi #nolanhelmet #blueskies #motorcycletrip #motorcycletravels #solorider
View on Instagram |
14/14
View on Instagram
Cookies are used on this site and required for content to display and function correctly. By clicking “Accept”, you consent to the use of all cookies on this website.
Do not sell my personal information.
Cookie settingsACCEPT
Manage consent